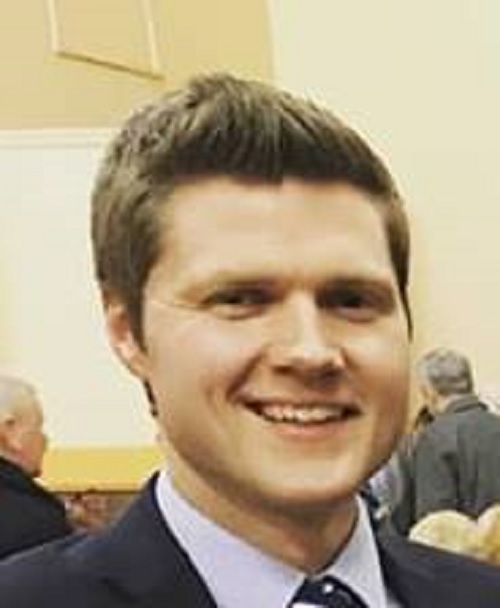 Ian comes from Larne and is married to Grace. They have two children – James and Harry. After graduating from Union, Ian worked as assistant minister in Joymount Presbyterian Church in Carrickfergus, before being called as minister to Alexandra in November 2017. He is an avid support of Larne and Millwall FC.

Mervyn grew up in the congregation and is involved in many aspects of church life. Mervyn works at a local computer services company, is married to Elizabeth and they have two grown-up children.

Our Elders are elected by the congregation and appointed to look after all matters of doctrine, discipline and worship in the Church, working alongside the minister. Elders also have a pastoral role, looking after a district of families who are members of the church. Together, the Elders make up the Kirk Session, whose role is to look after and promote the spiritual interest of the congregation. 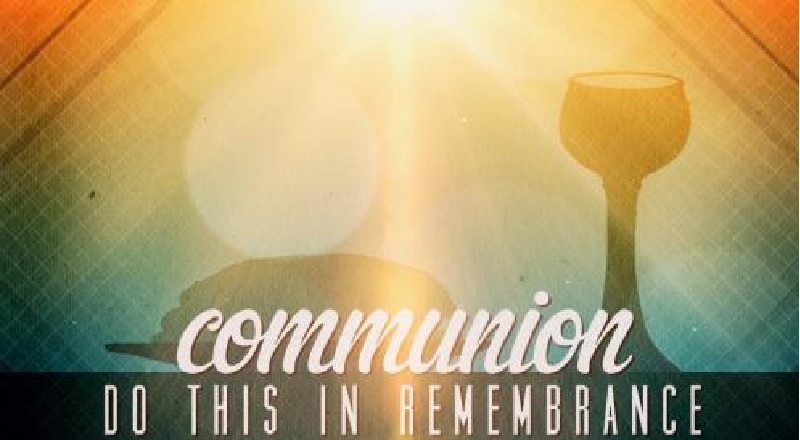 A recording of today’s Communion Service is now available. Today’s message is based on Matthew 26:17-30. 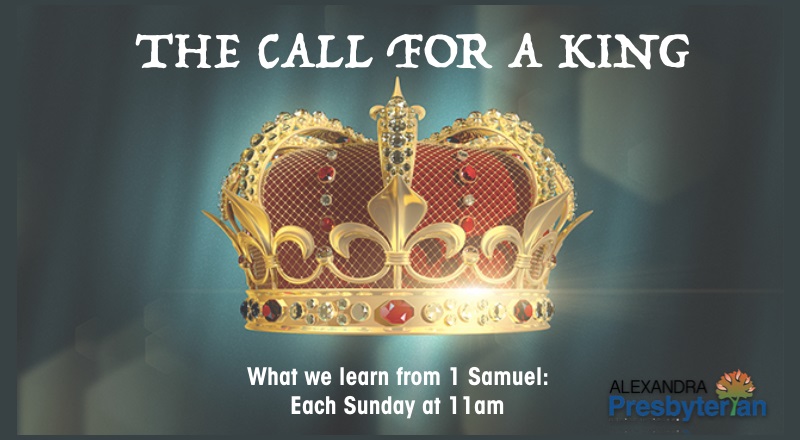 A recording of today’s service. Today, our minister, Rev. Ian Cahoon, continues our series in the book of 1 Samuel,… Read more » 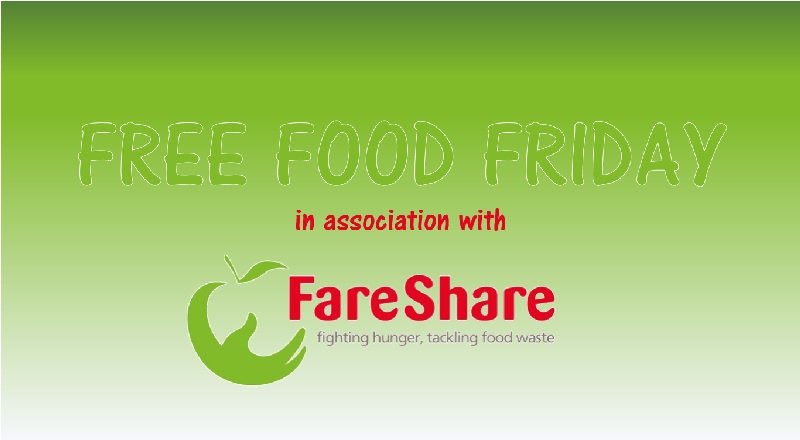 Starting this morning, we will have a table out at the Castleton Avenue entrance with bakery items and vegetables donated by… Read more »

‘But God shows his love for us in that while we were still sinners, Christ died for us.’ Romans 5:8